Thu / te / thri means three (3). Ruwan means gem. That is simply three gems
. Gems are a very valuable thing. In that sense, the Triple Gem is the three most precious gems in the world. If they are,

2. Dhamma Ratna – The pure Dhamma preached by the descending Buddha

3. Sangha Ratna – All the great sons of the Buddha who follow the Noble Path, following the Dhamma preached by the descending Buddhas. 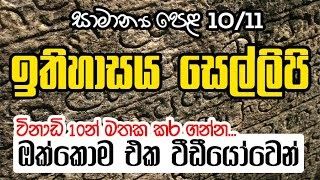